​You might, as I did, find this article surprising if you have a young learner just about to enter kindergarten. According to research conducted by a group of university professors called "School Readiness and Later Achievement", math skills entering kindergarten are the best predictor of future academic success more so than reading skills, attention skills, or socio-emotional behaviors. 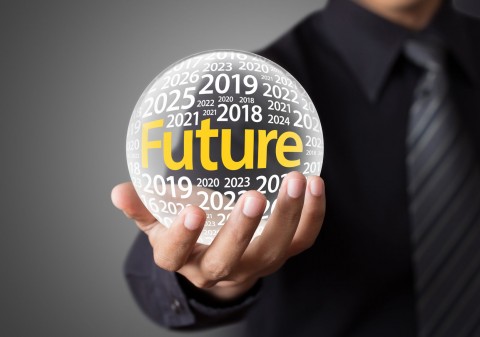 ​Mathematics rightly viewed not only possesses truth but supreme beauty.

We all know math is important but these results may alter long held beliefs about what really affects later academic achievement as students enter kindergarten. The study goes on to say that pre-school math skills such as knowledge of numbers and ordinality are equally good predictors of future reading achievement. In other words, early development of mathematic skills also produces future reading success! The California Kindergarten Association states: "How important is math in the early years when compared to other domains like reading, attention, or socio-emotional development? Very."

As professor Duncan sites in the research report, President George W. Bush endorsed Head Start reforms that focus on building early academic skills, observing that "on the first day of school, children need to know letters and numbers. They need a strong vocabulary. These are the building blocks of learning, and this nation must provide them". But the debate over which preschool skills really produce later academic achievement vary over a wide gamut of ideas. Kindergarten teachers describe the preschool challenge as "weaknesses in academic skills, problems with social skills, trouble following directions, and difficulty with independent and group work as key issues for student academic success". Others argue "the elements of early intervention programs that enhance social and emotional development are just as important as the components that enhance linguistic and cognitive competence". But Duncan and his colleagues have shown early math skills are the dominant predictor of future learning. 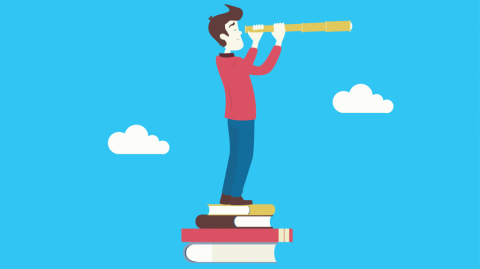 The skills children possess when entering school might result in different achievement patterns in later life. According to Duncan, "if achievement at older ages is the product of a sequential process of skill acquisition, then strengthening skills prior to school entry might lead children to master more advanced skills at an earlier age and perhaps even increase their ultimate level of achievement". The School Readiness study looked at 6 preschool skills and behaviors: math, reading, attention, internalizing problems, externalizing problems, and social skills to determine what best predicts future academic achievement.

As we would expect preschoolers with math skills such as basic numeracy and number sense should produce better future math outcomes. As well we would expect reading skills such as basic literacy and vocabulary should impact future reading outcomes. Common sense would suggest that students that can maintain attention and concentration should affect their future achievement due to their increased engagement and classroom participation. We can also understand how interpersonal skills or behavioral problems might influence student participation and learning outcomes. What was not expected is how dominant a predictor of future academic achievement it turns out math is!

Student's attention skills to a much lesser degree were equally important a predictor for both math and reading achievement. Also surprisingly the study shows the association between school-entry skills and later achievement declines more quickly over time for reading than for math outcomes. So it seems early math skills not only are a better predictor of future academic achievement but pay larger dividends over a longer time period than early reading skills, attention, or socio-emotional behaviors. Based on these findings we need more focus on early math education. 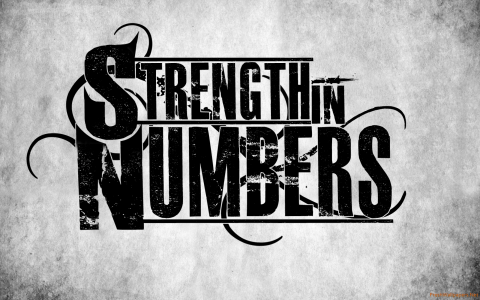 This research clearly suggests that parents, educators, preschools, and elementary schools should take note of the importance of early math skills and the impact it has not just on future math achievement but also on later reading achievement. Although schools teach both reading and math, there seems to be slightly more focus on reading and writing than math in early education. This study clearly suggests we might produce better future learning outcomes if education policies placed more emphasis on early math education.

How should we consider this research in terms of existing curricula and possibly new curricula that should be produced. The study suggests curricula focusing on the most powerful learning predictors of academic and attention skills that are fun and engaging would produce the best future achievement results. It is with this information, mindset, and objective we built the rightlobemath.com online abacus math program focusing on basic numeracy, number sense, arithmetic, and engaged student concentration. If we want to move the needle in terms of better future learning outcomes and graduation rates, we must deliver effective early math education that is not only universally available to early learners but self-motivating and engaging. We must place math at the forefront of every students' early learning agenda. Doing so, will focus our efforts where we may see the largest societal benefits for the investment made.

Why Is Asia Consistently Top of Early Math Educati...
What is abacus math?