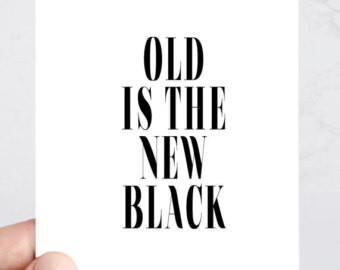 Teachers in schools around the world experiment with lots of different math manipulatives to help children visualize and conceptualize the meaning of numeric symbols and basic math operations. We use number dice, cards, tiles and boards, connecting rods and blocks, two color counters and ten frames, number lines, place value blocks, dominoes and shape counters. These many manipulatives work fine as long as children are working with small single digit numbers and very simple math operations. The problem is that these tools can not grow with the child’s math skills and are limited to introductory math instruction.

The soroban on the other hand is a math manipulative that starts with very simple number representations but quickly departs from other math manipulatives because the soroban can grow with your child’s math learning as they take on more advance math challenges. The soroban unlike any other math manipulative not only gives students a simple and fast way to represent numbers but an efficient way to perform any math operation with any size numbers. The soroban teaches students to add and subtract using number complements. Complements are the most efficient way to add and subtract which is also how computers perform these math operations. For abacus students as the size of the number grows the math complexity remains constant. This is in stark contrast for the methods most students learn where trouble begins even with introducing two digit numbers. 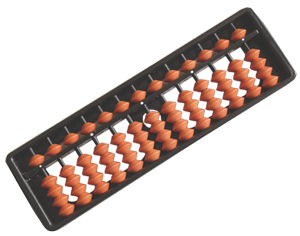 Although the abacus has roots back thousands of years, the abacus has continued to evolve over the millennia. In fact the Japanese have as recently as the 1930s transformed the ancient abacus into a modern, relevant math manipulative called the Soroban. The reason the Japanese soroban should be noted and used by math educators everywhere has to do with the modifications made simplifying and modernizing the abacus. In short, the Japanese soroban not only gives students a simple representation of base 10 numbers but also a highly efficient way to process and manipulate numbers fast and accurately.

The main modification done by the Japanese creating the soroban was to reduce the number of beads per rod on the abacus to 5. By only using 5 beads, 4 lower and 1 upper bead, the abacus was thrust into the 21st century as a powerful base 10 tool for teaching math. The soroban effectively teaches number sense, basic numeracy, all arithmetic operations, and provides students with a foundational working knowledge of our base 10 numbering system. The Japanese also realized that by simplifying the abacus they created an extremely powerful visualization tool for teaching children mental calculation. So the abacus went from its ancient beginning to help civilizations conduct commerce to an amazing number visualization tool for teaching math.

So maybe it’s time to consider a math manipulative students can use from kindergarten through middle school and beyond. Even if we take the soroban away, our students will be able to perform all their mathematics in their head simply by visualizing the bead movements!