Mental Math, We All Need It But How To Teach It?

​We all remember our teachers asking us to do math calculations in our head but not knowing really how to do it? Teachers offered us various mental tricks and strategies but it always posed the additional question which strategy to chose. Faced with each problem we had to decide on a strategy without any way of knowing if the strategy chosen was the best, most efficient way to solve the problem. So in doing mental calculation we had to remember a collection of strategies not really knowing which one to apply to any given problem. 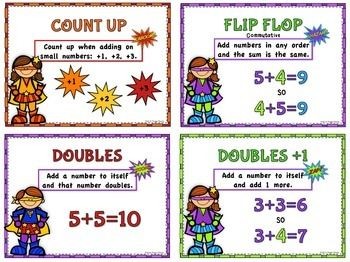 The traditional mental math methods work but none of them are a general solution students can affectively apply for all problems. We teach mental math methods like counting on from a number, making tens, adding 9 by adding (10 - 1), doubles and near doubles, balancing by borrowing numbers, regrouping, skip counting, rearranging, and so many more. 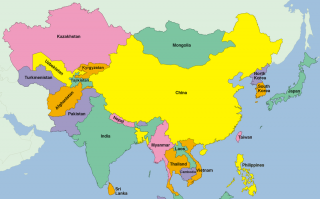 ​Research has shown that we process visual images with the right side of the brain as opposed to logic and reasoning which is done with the left side of the brain. What's interesting is the brain's ability to process images of the bead movements significantly faster than the logical left side of the brain can. For soroban users, doing mental math is like watching a movie of bead movement images flashing through their right brain. They simply "see" the images. Because the brain can process these visual soroban images with such great speeds, the current flash anzan record holder in Japan was able to sequentially add 15, 3 digit numbers, in 1.7 seconds!!! This is truly an amazing human mental calculation accomplishment. The even more amazing aspect is that anyone can learn to calculate and process numbers using the abacus or soroban which will lead to mental math capabilities naturally. The power of the soroban as an early math education tool is in its design simplicity. In using the abacus or soroban to teach math, students will also be learning the most powerful mental math strategy known today.

The Abacus - A Math Manipulative Students Will Use...
The Japanese Soroban and the Number 5?